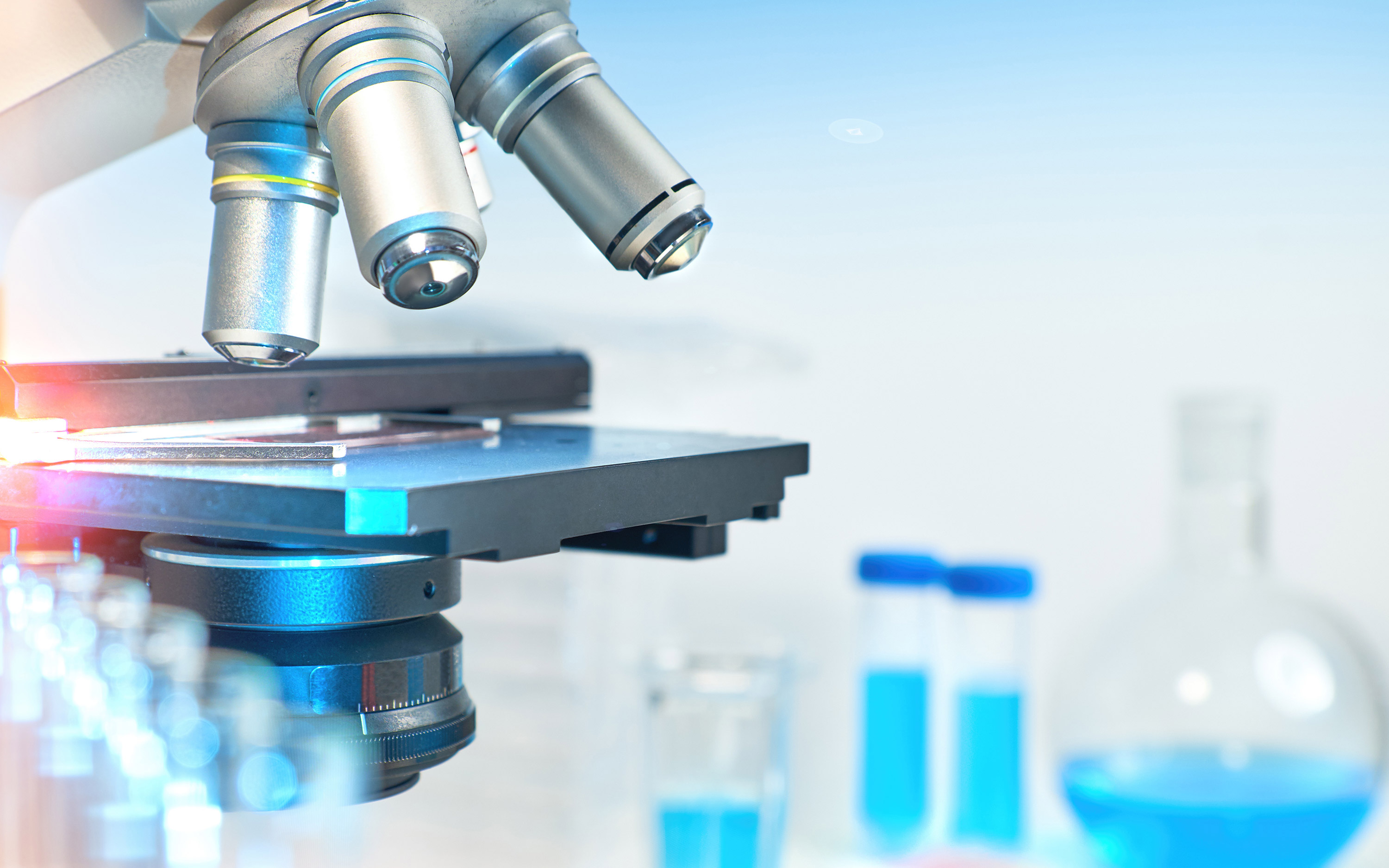 Seriously - who in the life sciences community at the end of 2019 would have predicted “a pandemic scare” in their top ten predictions for the biotech sector in 2020? Well, Brad Loncar, CEO of Loncar Investments and former advisor to the U.S. Department of the Treasury, for one (here). What does not seem to have been predicted, however, is just how resilient – indeed buoyant – the healthcare sector would turn out to be in the face of a Worldwide viral pandemic causing one of the most formidable Global economic downturns in living memory.

I’d like to believe that investor interest in healthcare, especially through the second half of 2020, was a response to the clear capabilities and competencies demonstrated by the medical ecosystem in confronting SARS-Cov-2. Science does win the day, and the practices, procedures and policies of regulators, payers and providers can evolve to straighten the path to patients. Perhaps this also increased confidence that long heralded advances in medical innovation truly are within reach.  As noted by Bruce Booth at Atlas Venture (here), the Pharma/Biotech industry in the USA set new highs for the following benchmarks (all data in US$):

These figures are enormously impressive, but as a Euro-centric VC Fund, we wanted to understand the extent to which this performance was mirrored by European Biotech. Relying on data captured by both PitchBook [3] and SVB in their 2021 Annual Report [2], we note the following key takeaways, referencing European Biotech industry performance since 2018.

‍Since 2018, European VC firms with a sector focus of therapeutic R&D have secured $15.6bn of capital commitments, with $5.36bn raised in 2020, down from $5.81bn in 2019. The lion’s share of this capital flowed into the UK and France, with Germany and the Netherlands taking most of the rest. Moreover, nineteen new funds closed, or announced a first close, in the UK between 2018-2020, raising $2.53bn with The Netherlands and France each raising 3 new funds and $1.09bn and $0.84bn respectively. That six new life science VC firms were established in Europe last year, highlights confidence in the sector in Europe, with EIR Ventures (Denmark; $92.7mm), Jeito (France; $222.75mm),BB Pureos Bioventures (Switzerland; $170mm) and Claris Ventures (Italy; $36.4mm) all closing funds, while Óskare Capital (France; targeting $180mm) was launched and our own firm ALSA Ventures (UK; target $150mm) announced a first close of $59mm.

‍SVB data for both Europe and USA between 2018 –2020 show that: i) VC investment in European Biotech has increased year on year, with 2020 providing a massive uplift of 49% over 2019 ($3.1bn to $4.7bn) compared to an increase of just 11% between 2018 and 2019, and ii) the proportion of VC capital invested in Europe jumped from 16% to 20% of the total for both territories in 2019, and this increase was sustained in 2020. These data imply that VC appetite for European biotech has undergone a significant increase in recent years such that a fifth of mainly Western life science venture capital now finds a home in Europe.

3. Stronger Commitments to Series A Funding

‍While total Series A funding in the USA was lower in 2019 and 2020 compared to 2018, in Europe the 2020 capital committed increased 76% over 2019 capturing 23% of total US + European VC dollars allocated to Series A. Our analysis of 66 financings between 2018-2020 also highlights a growing capital commitment in these rounds, rising in Europe from (median values) $6.45mm in 2018 to $11.76mm in 2020 compared in USA to $15.6mm and $21.5mm respectively. Although valuations data are available for only about 50% of European financings, they do indicate an inevitable consequence of increased capital flow, with median Series A pre-money valuations rising from $3.65mm in 2018,through $8.35mm in 2019 to $11.97mm in 2020. Over the same period in the USA, median pre-money valuations have not changed, remaining steady at $15mm. However, consistent with the larger A round capital commitments made in the USA, post-money valuations remain at almost exactly 2X compared to Europe (see Table).

‍In the past three years, 221 Biotech NewCos were created in Europe (relative to 315 in the US), with 2018 being the bumper year (113) and, perhaps understandably, 2020 delivering the fewest (29). Reported funding data, which is available for only 54% of these companies, showed $1.38bn in capital raised at formation. Simple extrapolation therefore indicates the entire cohort raised around $2.6bn. Surprisingly, the UK has far outstripped all European neighbours by creating 29% of all European NewCos since 2018, with Germany at 10% and France at 8.6%. By far the greatest amount of capital (36%) flowed into these companies through early-stage VCs, with Accelerators and Bioincubators supporting 22% and Seed Funds – presumably from diverse institutional sources –15%. This is a remarkably different picture to NewCo funding in the USA, where early-stage VCs accounts for 62% of invested capital, Seed Funds provide 31% and Accelerators just 3%.

In spite of the fact European NewCo creation declined in 2020 relative to the previous two years, the number of M&A and IPO events has remained robust and steady, amounting to a total of 268 M&A transactions with close to a third completing in each year in most countries. Over the same period, 41 companies achieved an IPO or are in registration, with 2020 witnessing the highest number of biotech IPOs to date. Only 5 IPOs were on the NASDAQ, the remainder being on domestic European exchanges with Italy, Sweden, Denmark, Norway and Poland appearing to seek public market exits with at least the same emphasis as M&A transactions. At the moment, data enabling a comparison of the capital generated via these two exit routes are sadly lacking.

‍This review views the European Biotech landscape only through the lens of therapeutics R&D and does not therefore capture the entire breadth of European life sciences i.e. diagnostics, therapeutic devices, Healthcare IT etc. Nevertheless, several important observations and trends are clear:

It is our firm belief that the points highlighted above are a continuing trend, and that Europe continues to grow as a force in the delivery of highly innovative medicines globally. We are therefore optimistic that even in these uncertain times, European Biotech will continue to deliver important new medicines for patients in need, and exceptional returns for the investors who are fuelling this engine.