ALSA Ventures today announced the launch of Promatix Inc., a Delaware incorporated company, to develop novel therapeutics with the potential to transform the treatment of cancer

London, 8 March 2021 – ALSA Ventures today announced the launch of Promatix Inc., a Delaware incorporated company, to develop novel therapeutics with the potential to transform the treatment of cancer.  Promatix will use its multi-omic proprietary database, TxPro, to mine for novel, and validate existing, drug targets.

“As we mark off the 20th anniversary of drafting the human genome, it’s clear we’re still in the early innings of a revolution in molecular biology.  Taking a multi-omic approach to novel drug discovery, aided by advances in AI technology, Promatix will take a highly focused, data driven approach, to hunt for novel targets in oncology indications of unmet need”

Promatix will continue to be incubated in the near term within the ALSA Group, which is providing seed funding to establish its first suite of targeted research projects.    Dr Robert Balfour, Investment Director at ALSA, and acting CEO at Promatix emphasised the importance of building on Promatix’s academic links as a guiding principle of its mission.

“Both for known targets, as well as discovering new ones, TxPro has the potential to make a significant contribution to the wider body of knowledge.  We are delighted to be working with world class advisors in this endeavour, and are looking forward to establishing a robust pipeline of drug candidates”

Promatix’s advisors bring a wealth of knowledge across proteomics, oncology and computational biology.

Dr Jyoti Choudhary is head of the Proteomics Core Facility at the Institute of Cancer Research, UK. Her research focuses on the development and implementation of novel mass spectrometry and data analysis approaches for proteome discovery.

Professor Jasmin Fisher heads up The Fisher Lab at University College London. The Fisher Lab develops computational tools to study the evolution of cancer and the underlying mechanisms of cancer to identify personalised treatment for patients. Prior to joining UCL Jasmin was a Principal Researcher at Microsoft research in Cambridge, UK and an Associate Professor in Systems Biology at Cambridge University.

Dr Namshik Han is the Head of Computational Research Group at the University of Cambridge Milner Therapeutics Institute.  The group develops and applies cutting edge computational methods such as artificial intelligence and machine learning to identify new therapies from the analysis of large multi-omic datasets.  Prior to Cambridge, he was a post-doc in computational cancer genomics at the University of Manchester and worked in software development for Samsung Electronics.

Promatix was founded to accelerate the process of novel target and drug discovery by taking a data driven approach utilising a confluence of multi-omic datasets.  Its proprietary platform, TxPro, comprises a wealth of proteomic data, which combined with genomic and transcriptomic data, can help validate known targets, as well as uncover novel targets, paving the way for transformative new medicines in cancer treatment.

ALSA Ventures is a London based early stage investor in lifesciences.  Focused on therapeutics, the team brings a mix of operational expertise in pharmaceutical R&D, together with a background in company building and working with exceptional entrepreneurs, to make today’s potential tomorrow’s reality. 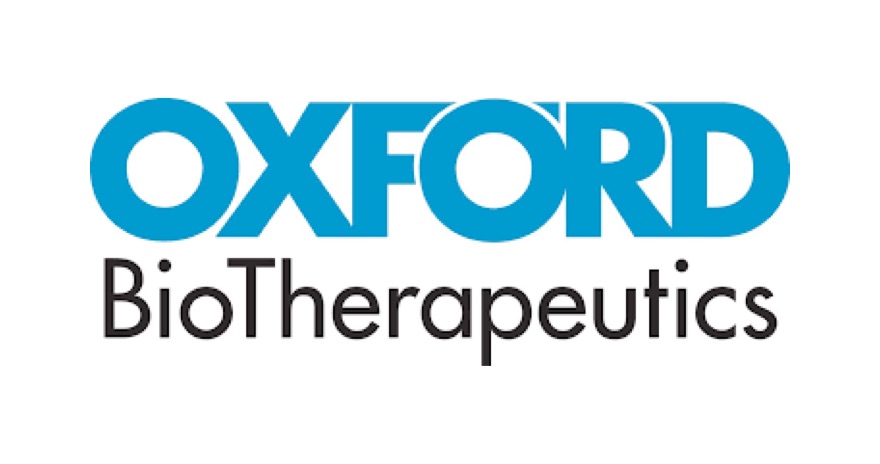 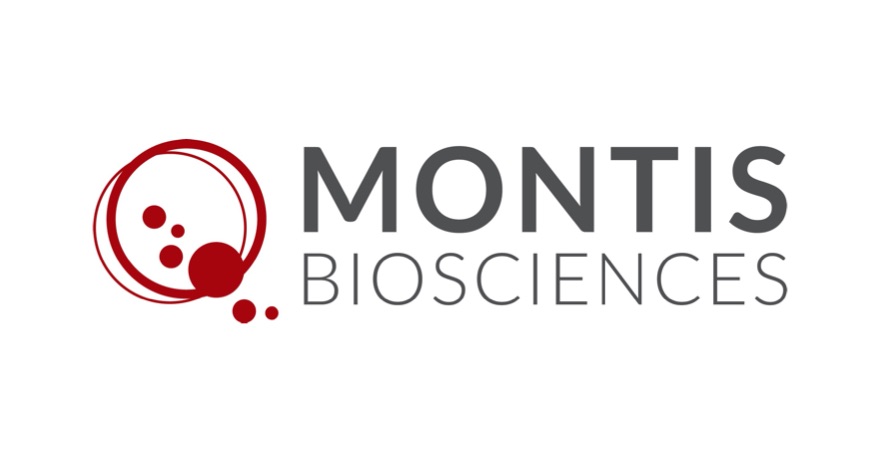